We’ve already been back from our Hawaii vacation for over a month, but I’m just now getting some time to write about it. Life has just been busy lately, but I’d like to continue sharing it with you whenever I do have the time or something fun to tell you about.

From April 22-28 we visited the island of Maui in Hawaii. We stayed in a condo on the northwestern shore with some friends, near Napili. Travel was uneventful, besides the fact that we had to get up at 2:30am to drive to the Portland airport. But we were able to take some naps on the plane. Once we arrived on the island, our first stop was Costco to stock up on food for the week. Definitely a good way to go if you’re okay with eating in for some of the week. We especially focused on breakfast and lunches. The rest of the first day we just lounged at our condo, taking it all in and watching our first beautiful sunset. 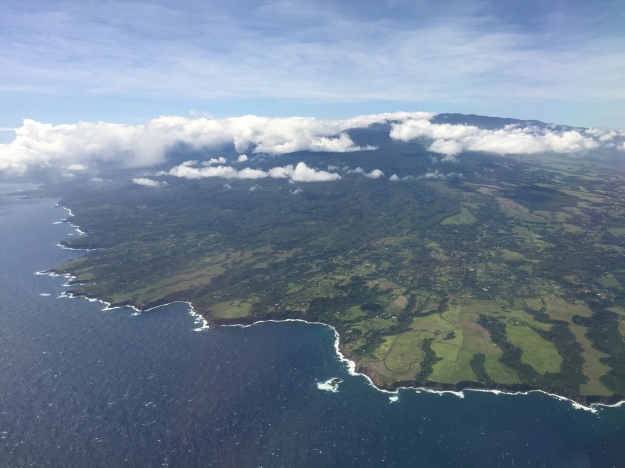 Our first full day on the island we woke up early and started our day with a run. It helped to get going to beat the heat a little, but the morning was still a lot warmer that we were used to running in! The two runs we did get in had gorgeous views of the ocean. We ran the Kapalua Coastal trail the first day. A little later in the week we ran through an old golf course near the actual Kapalua golf course. It was nice to have so much shade! 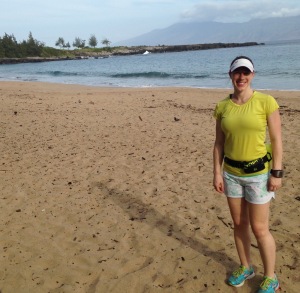 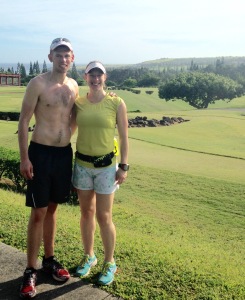 Besides a few run days we had a couple other fun adventures. One morning, we got up extra early to drive up Mt. Haleakala and watch the sunrise. At over 10,000 ft, it was bitterly cold even with our extra layers we wore. But getting up early and being cold were well worth it for the incredible views. Plus, breakfast after at the Kula Lodge & Restaurant was also delicious! 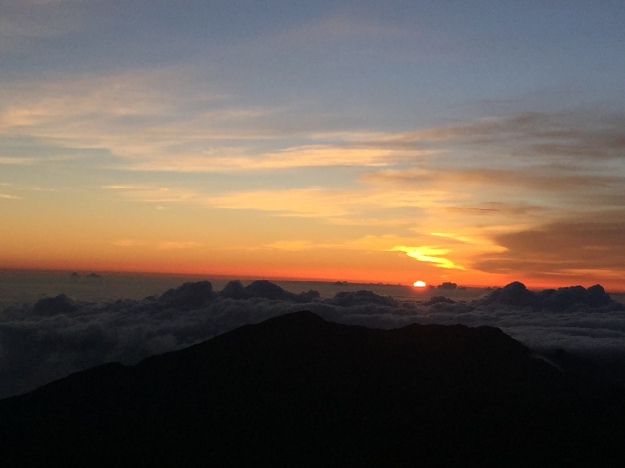 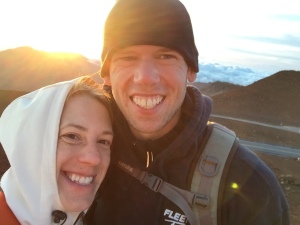 We were also able to fit in some paddle boarding and snorkeling. We took a snorkel trip out to Molokini Crater, which had the clearest water that I have ever seen. So many colorful fish and beautiful coral reefs. We were treated on the boat ride by seeing a chase of some whales looking for a mate. It was late in the season, so although it’s probably better for the whales to have been gone already, we were lucky to get to see some. They definitely put on a show for a while. Paddle boarding was way harder on the ocean than I thought it was going to be. The waves made it a lot more difficult to balance! I never could quite stay upright while standing, but paddled around both kneeling and sitting down, which was still a lot of fun. 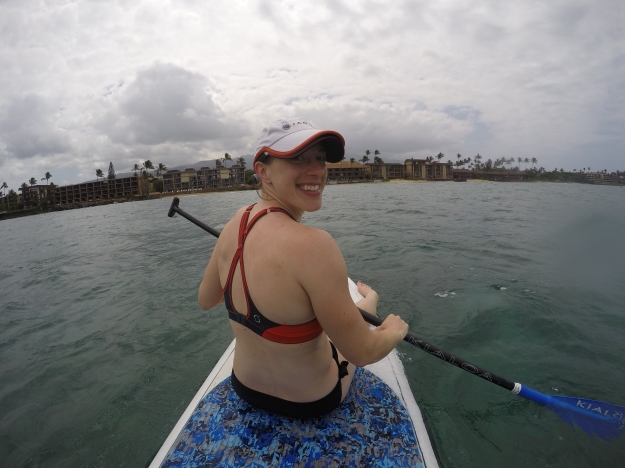 Most of our days ended with dinner at our condo, after watching the sun set and keeping a close watch for turtles. It was a fantastic and relaxing getaway — a great trip to fit in before baby arrives this fall.

Have you been to Hawaii? Which island is your favorite?

3 thoughts on “A Spring Hawaiian Vacation”